● Katherine Ellis - Voice of The Freemasons

● Shena - performing hit singles The Weekend & Nothing I won’t Do

Music Live is a brand new event launched by Coventry BID to coincide with the Coventry Food Festival, and will be held at the Assembly Festival Garden in the city centre. Alongside big-name acts there will be street food traders and bars serving up an array of great food and drink so people can party the weekend away. 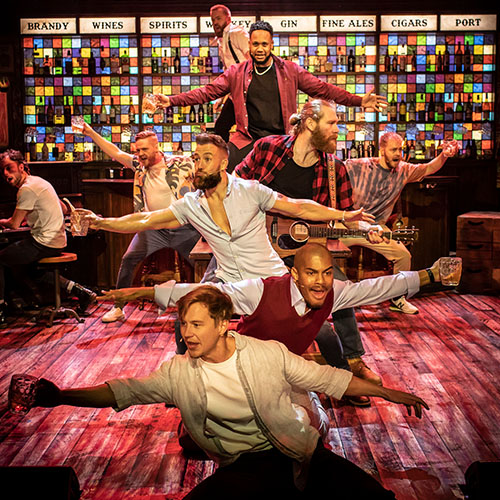 Smash hit of summer 2021 returns to the UK’s City of Culture!THE CHOIR OF MAN – the best night in your local you’ve ever had. It&rsq...

The Choir of Man
add